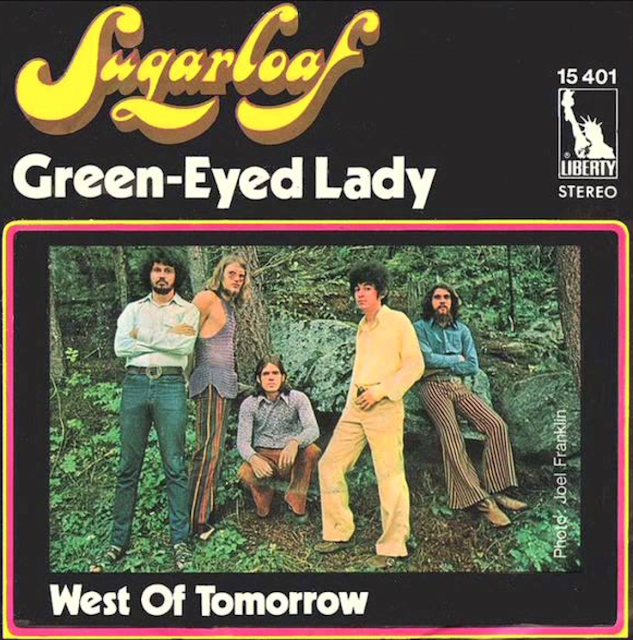 Jerry Corbetta, the former lead vocalist of Sugarloaf, best known for the top 10 singles “Green-Eyed Lady” (1970) and “Don’t Call Us, We’ll Call You” (1974), died September 16, 2016, from complications of Pick’s disease, a condition that causes destruction of the nerve cells in the brain. Corbetta was 68. He had retired in 2009 due to the advancement of the disease.

Corbetta, who was from Denver, was originally a drummer. He later switched to keyboards and formed the Moonrakers with guitarist Bob Webber. That band released four singles, then, in 1968 Corbetta and Webber formed Chocolate Hair, which was signed to Liberty Records. After a few personnel changes, the band became Sugarloaf. “Green-Eyed Lady,” written by Corbetta and Dave Riordan, appeared on the band’s eponymous debut album and was released as a single in August 1970; nearly six minutes on the album and the original single release, the track was edited down to three minutes for radio play and then re-edited once again to 3:30 to include a previously excised guitar and organ break. That final cut found its way to #3 on the Billboard Hot 100 chart. The album reached #24 and was followed by a second Sugarloaf album in 1971, Spaceship Earth, which peaked at #111. 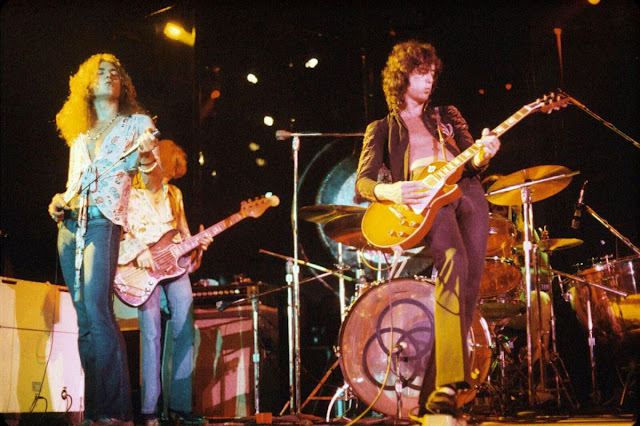